Should You Consider Using Groupon?

Of course you’ve heard of Groupon. Groupon is a major market player in the online coupon space. This is an understatement to say the least. There’s no doubt that they are hurting the coupon code websites since many vendors are simply choosing to offer Groupon deals. Is it time for your e-commerce business to do the same? 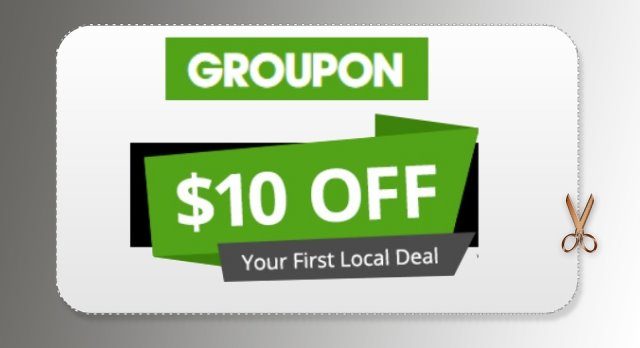 The benefit to using Groupon is they do much of the advertising for you. Customers know Groupon very well and take advantage of the deals that are offered there. Without question, they get buying traffic to their website. These factors alone could make you sign on the proverbial dotted line.

Another big advantage is there are no upfront fees. Groupon charges a marketing fee that in most cases is taken from revenue generated. This is uncommon for deal-type of sites and is a big draw for vendors. It practically becomes a risk-free strategy and forces Groupon to motivate to get sales for you.

With all these great benefits it seems like a no brainer to sign up, no? According to some reports, not all businesses are happy with the results Groupon produced for them. They stated they would not be using the service again. The two main challenges are that Groupon charges a 50% marketing fee and requires businesses to offer discounts between 50% to 90%. If you charge $100 for your service, you will need to offer it at $50 or less, and then Groupon will take 50% of that, which leaves you with a net of $25. If you can still offer your product or service at a profit with that price point, then Groupon may be right for your business.

It has also been reported that Groupon users are unlikely to become repeat customers, since they won’t be getting the same discounts without the Groupon.

It’s likely that the businesses that were not successful had incorrect expectations about how Groupon was going to generate profits. Instead of approaching Groupon as their main promotional method, they should have included it as a small part of an overall strategy. If they can capture emails, or if they offer upsells and other side offers that are not part of the discount, they may have obtained different results.

Groupon does generate profits for many businesses. Usually, products or services with higher profit margins are going to benefit more than products that have razor thin margins. If you can use Groupon as part of a lead generation campaign and you are only breaking even, that can still become profitable later as you nurture those leads and pitch them other offers. If you decide to give Groupon a try, it’s a good idea to ask a lot of questions about what to expect for your business. 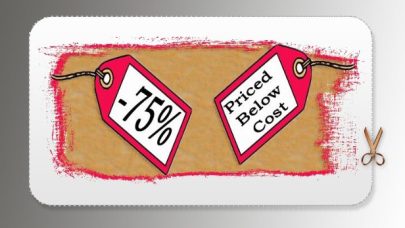 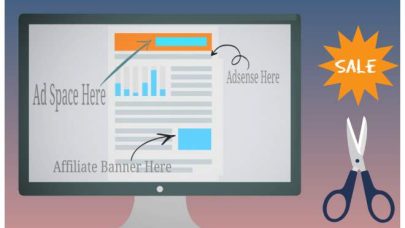 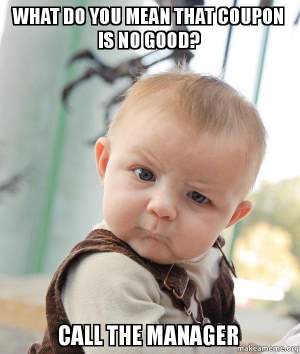 The Role of Mobile Coupons in Modern Marketing

How to Implement Your Online Coupons

Should You Expire Your Online Coupons?

Don’t Rule Out Social Media for Offering Coupons or Deals

Different Ways to Use Online Coupons

Should You Consider Using Groupon?